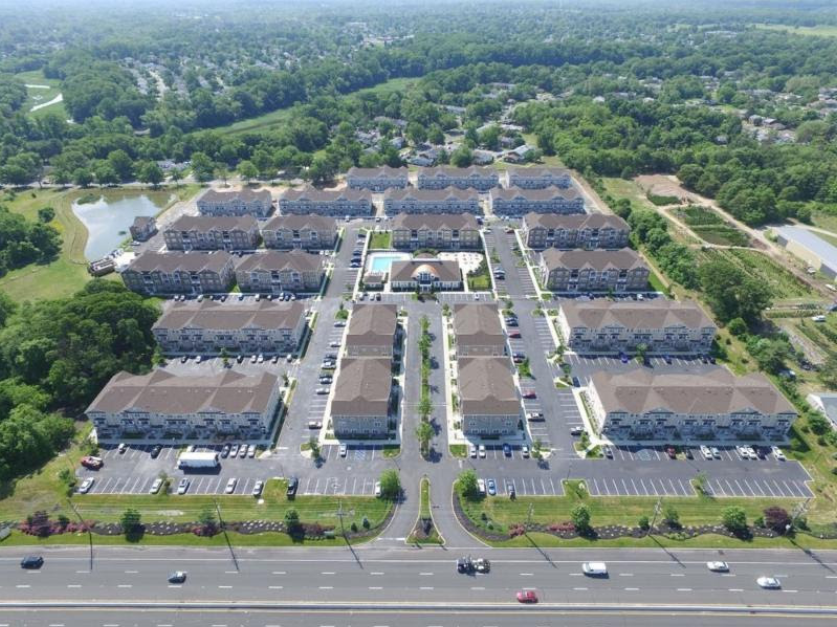 The picture that you see is not a military base. We are informed that its a congested snot of land development, compliments of the same builder looking to churn the 100+ acre Woodmere Club into Town 6. No thank you.

Stop6T is a grassroots campaign to prevent the loss and overdevelopment of the 100+ acres; to oppose the development of “Town 6“. We are extremely proud of the campaign, and even more proud of the tremendous impact it has already made.

march 2019 update. here’s the congested snot of land proposed for the heart of the 5 towns. this is town 6.

What Can You Do?

We are counting on our elected officials to represent us and advocate for our safety and well being. When you communicate with them, here is a summary of reasons that you believe that a new, large-scale housing development of the Woodmere Club will be detrimental to our community and our quality of life: